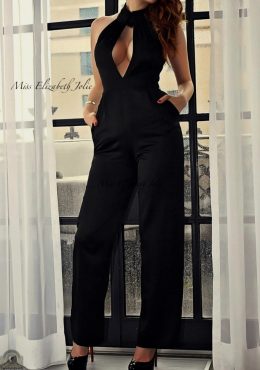 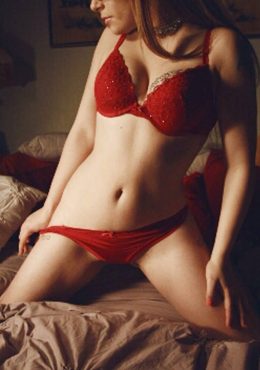 Jasmine Montreal Escorts Agency
Montréal, Canada
We offer incall and outcall services in order to give you the best options when it comes to spend valuable time with one of our amazing model. 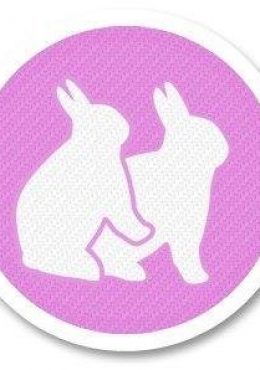 Anastasia Bloom
Montréal, Canada
Independent GFE companion in Montreal. My ultimate goal is to make our date one of the most memorable and incredible events. 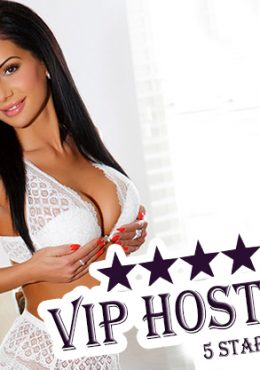 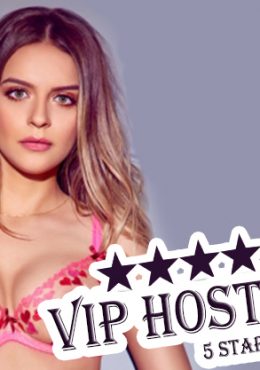 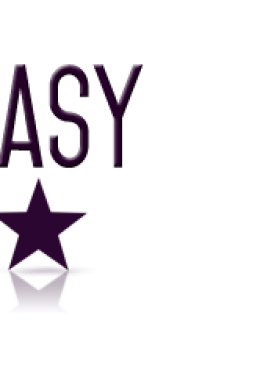 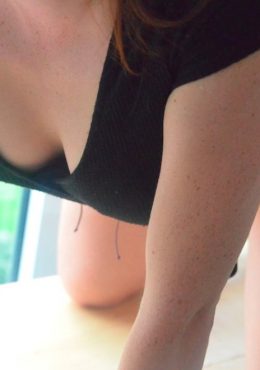 Escorts and other sex workers in Montréal are more or a less in a legal limbo: you can sell, but you cannot buy. I think it purposefully makes little sense; so people avoid mongering. It is remarkable, bearing in mind that both modern and historic Montréal has been known as a rather naughty city. The city had a notorious Quartier du Red Light with all sorts of fun to be had. Good stuff like gambling, prostitution, fistfights, and illegal drinking establishments. It was all especially prominent during the American Prohibition. That dark side of Montréal still remains, just not as obvious as back then. You’d think that it’s a very liberal city, but it has an influential conservative side to it. There are some circles in Montréal that went as far as trying to “criminalize sin”. 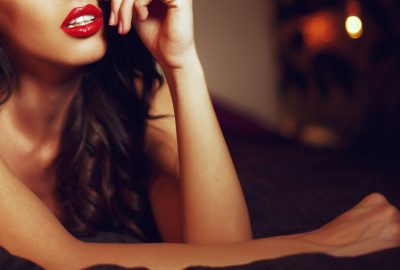 Montreal escorts scene: a lot of variety and high quality

That didn’t stop the business from flourishing though. Montréal it is the Canadian party central after all. The vast majority of prostitutes are focusing on online presence. Only the most desperate girls are left working the streets. With knowledge of French you can navigate optimally the online offer. But as you could expect in a bilingual city most sites have both English and French language sections so you will be fine anyway. Most escort agencies and directories in Montréal show impressive quality and variety as far as girls are concerned. Maybe it’s just my fling but particularly like the selection of alternative escorts at Indy Companion (https://www.indycompanion.com/). You don’t see that kind of a stable often. The other agencies are standard stuff like MontrealXXXtase (https://montrealxxxtase.com/), EscortsXO (https://escortsxo.com/) or Sweet Montréal (https://www.sweetmontreal.ca/). Independent escorts are also on another level. Have for instance a look at Catherine’s website (http://www.eliteescortcatherine.com/). Humpchies (https://www.humpchies.com/) is your best bet when it comes to escort directories in Montréal. They got everything from agencies and solo girls to erotic massage studios and independent masseuses. LeoList (https://www.leolist.cc/) is a renowned Canadian classifieds site with hundreds of escort ads. 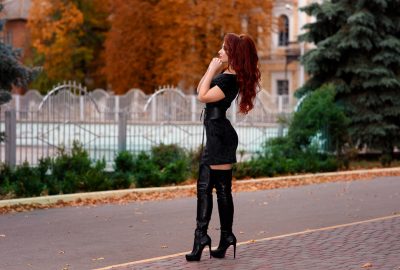 Montréal used to be the main port city in the area. Sailors look for two things when they’re on land: hookers and booze. The entire port area used to be a huge brothel. The action was somewhat concentrated around Saint Laurent Boulevard and Saint Catherine Street. It still is, just not in plain sight. Brothels operate as dirty back-alleys hotels and streetwalkers roam undisturbed. For the most part Montréal is really expensive. Even corner girls will charge between $50 and $200 for the usual stuff. Escorts won’t even go below $200 and there are some that charge up to $1000 for an hour. 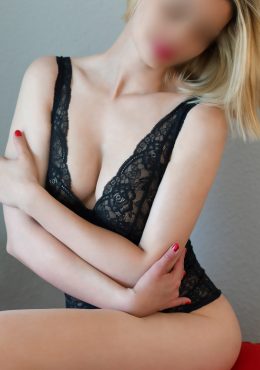 Online now
No profiles are online at this moment.