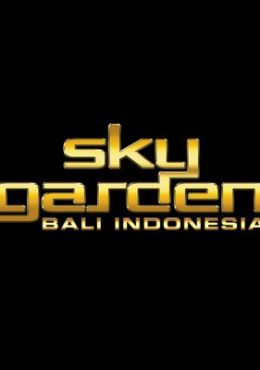 There are no striptease clubs in Denpasar: public nudity is illegal in Indonesia. Indonesia is another example of a country where (freelance) prostitution is widespread while strip clubs are taboo. And this isn’t any different for Bali despite nightlife is vibrant and people have a more liberal attitude than in the rest of Indonesia. You might stumble upon an occasional boobie in the bars and clubs around Kuta but don’t expect any steamy strip shows, pole or lap dancing. So you will need to stick with the regular nightclubs and discos in Kuta where you can find many freelance working girls. 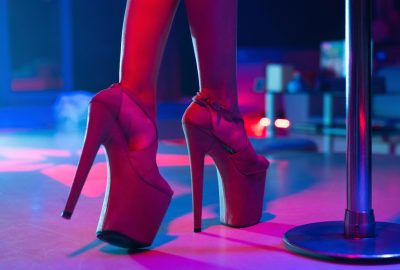