Poppea Club
Rome, Italy
Beautiful dancers will light up your evening with a fantastic strip show. The Club also offers private areas where you can enjoy a pleasant company. 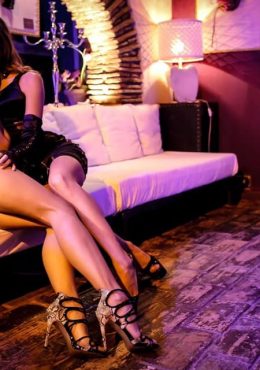 Terme Club Privé
Rome, Italy
Come and visit us at the Naturist Baths of Rome and take part in our numerous initiatives 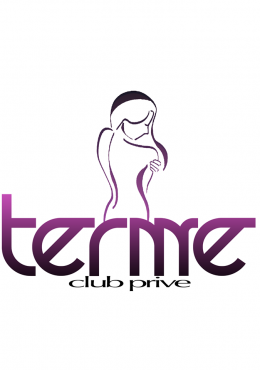 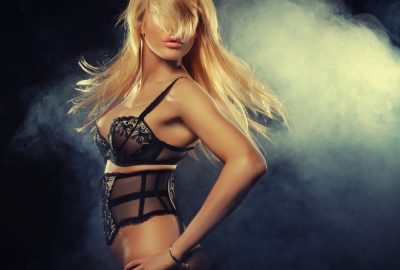 Apart from that, it’s your usual strip club procedure: drinks, pole-dancers, lap-dances and private shows in VIP rooms. Don’t get your hopes up when it come to more intimate stuff. Girls rarely do anything apart from dancing, as their employers don’t allow anything illegal. You might cope a feel here and there but that’s pretty much it.

Swinger clubs in Rome come in many flavours

There’s also a luxury swingers complex for nudists called Flirt (https://www.flirtclub.it/). On Via Cassia Veientana, 01015 Sutri VT, some 40 kilometres from Rome, they actually constructed a whole village made for nude folks, including nightclubs and heated pools. Good times. 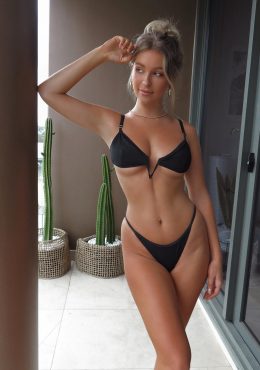