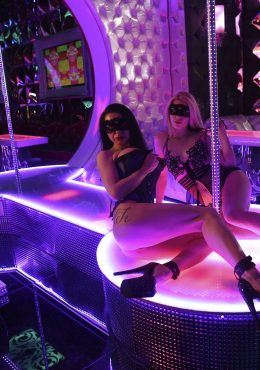 Men's Club 007
Kiev, Ukraine
Our babes dance on poles, near tables, in the private rooms, etc. You can take the shower with them! 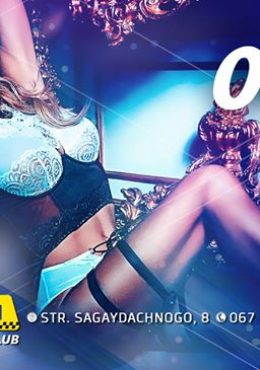 Sadly enough, many striptease clubs in Kiev (or Kyiv as the official Ukrainian name is) belong to the standard Eastern European shady crap. They’re pretty cheap but they’ll skin you alive if they smell a naive tourist or just a plain sucker for a nice ass. Girls table dancing, pole dancing, lap dancing is offered in all local striptiz kluby. Keep in mind that the real good things usually happen during VIP sessions, or in private lounges that naturally come with a higher price tag. 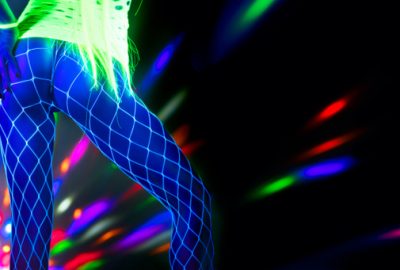 Apart from that, the price level in general is quite alright. There are strip clubs that you can rent exclusively for yourself for as low as €1200, which is a chump change for a bachelor party in Western Europe. Men’s Club 007 (http://club007.com.ua/) at Petra Sahaidachnoho street 8 is one of those. Scarlette (http://scarlette.kiev.ua/) situated in a hotel at Hospitalnaya street 12 is something I haven’t come across ever before: a strip disco! Get it? It’s a disco with naked babes. It has this 80s rave scene vibe. I think it can be pretty awesome and worth checking out.